"You're not here to have fun, you're here to work!" 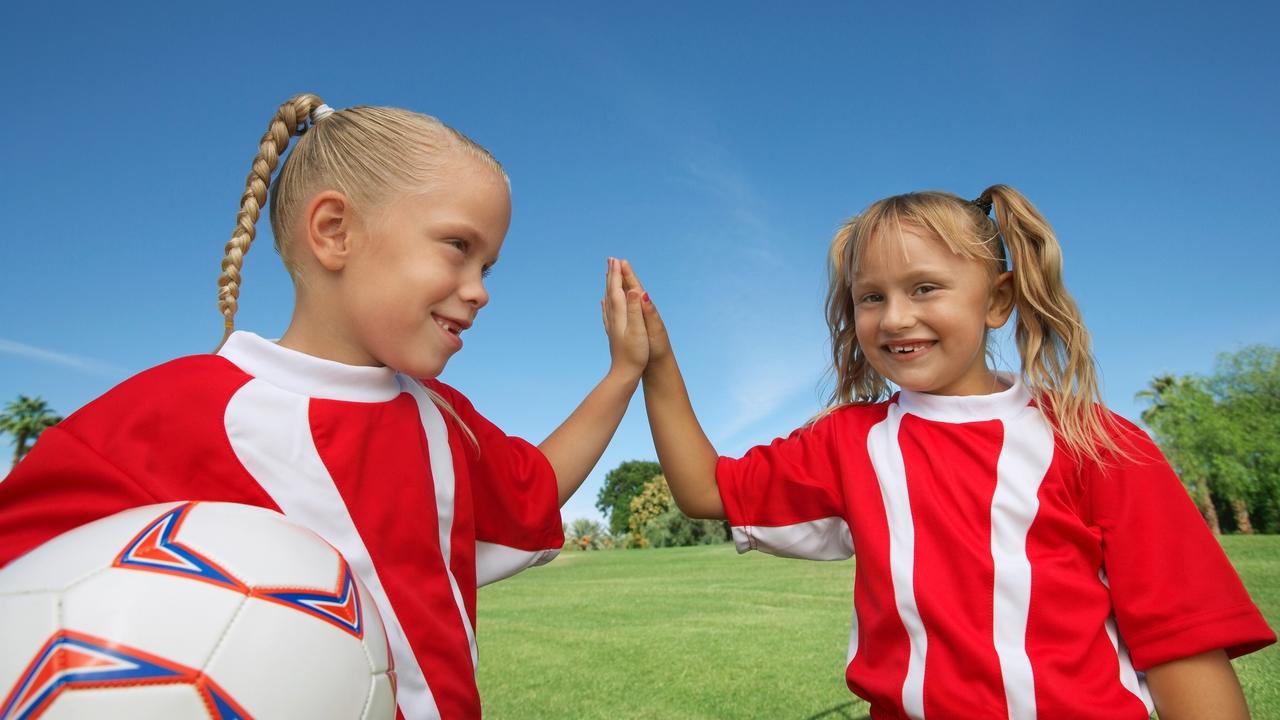 *I wrote this article in April 2018 as a response to a note from a parent. I have amended and updated my original IP to reflect current youth sports issues.

I got an email from a distraught parent the other day. She described a scene where the coach was screaming at the girls after a loss. She was beside herself at how the coach treated the girls. He was demeaning, he was loud and scary, and he had lost perspective on the age he was coaching.

She said at one point the coach barked “You’re not here to have fun! You are here to work!” The coach felt the girls were not trying hard enough, were not fully engaged, and did not want to win as badly as he did. The worse they played, the more frustrated he got.

The girls were 8-years old!

"You're not here to have fun, you're here to work!"
coaching competition youth sports
Sep 16, 2019
Coaching is creating a space Jun 12, 2019
How Coaches Can Create Impact Beyond the Game
coaching communication connection impact
Jun 11, 2019 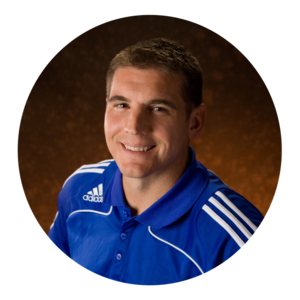 I Develop Leaders Who Transform Lives

By equipping those who influence our children with the Tools, Skills, and Knowledge to leave a positive legacy, I help ensure we're #RaisingExcellence. Every Child. Every Day. 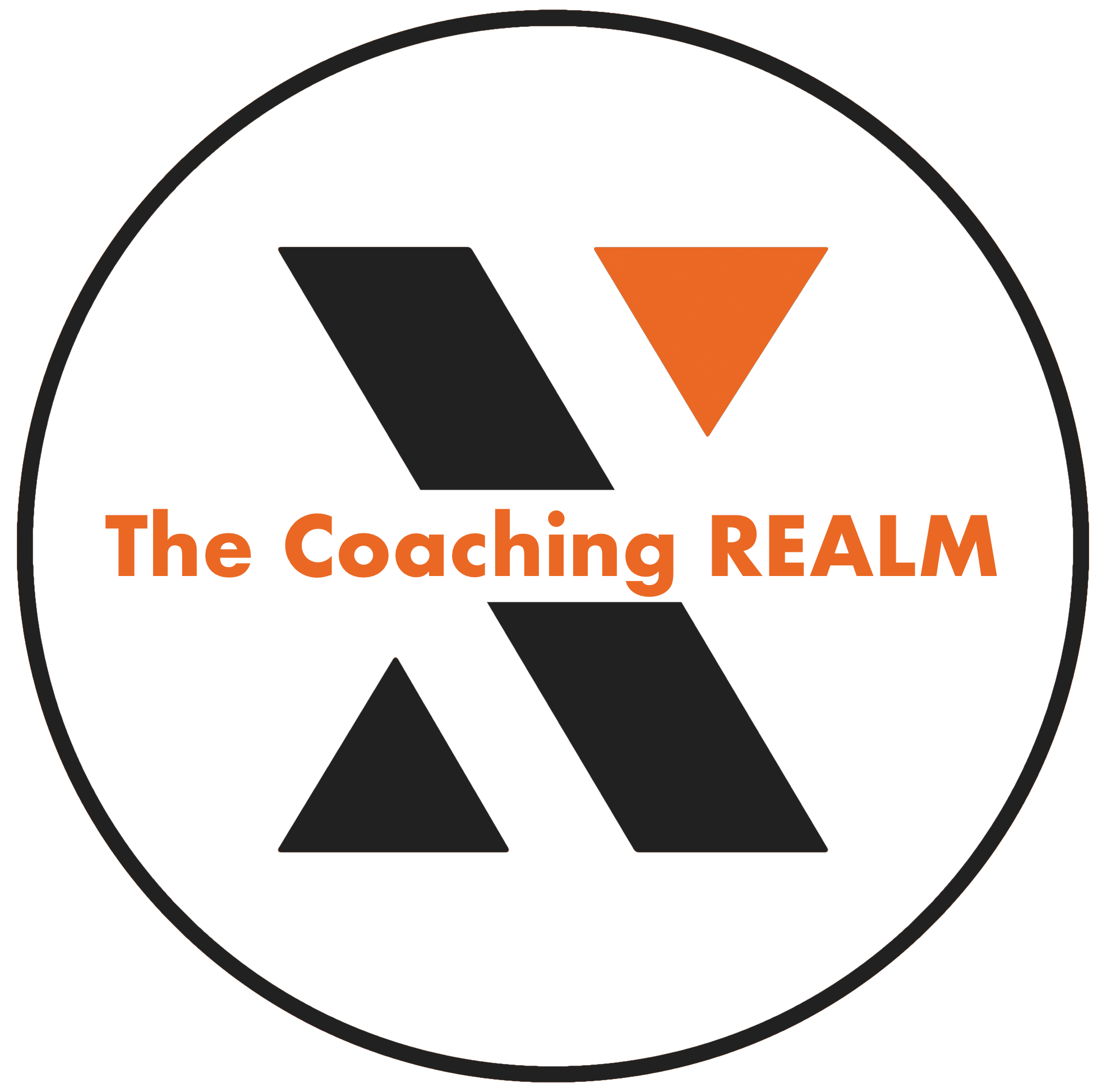